Christian 4K Wallpapers with inspirational Bible verse quotes on beautiful images and backgrounds. Download 1 Samuel 1:1 ASV ultra hd wallpapers with Bible verses and share with your friends and family on Instagram or any social media platform. You can also use the links below to click and share the 1 Samuel 1:1 ASV 4k backgrounds on Facebook, Twitter, Pinterest, LinkedIn, WhatsApp and other social media websites. Scripture Images (https://www.scripture-images.com) offers a large collection of UHD Christian wallpapers 3840x2160 and background images with Scripture quotes. 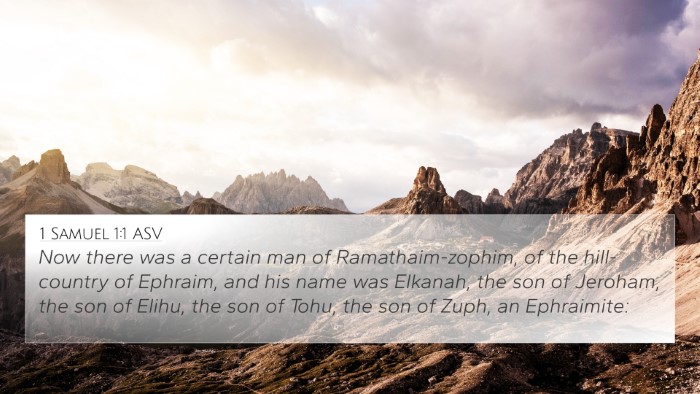 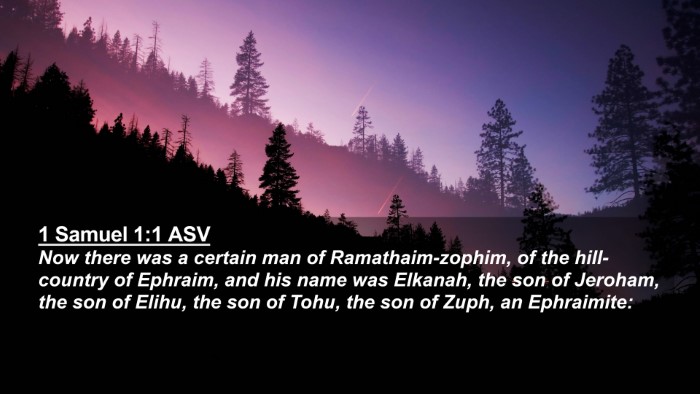 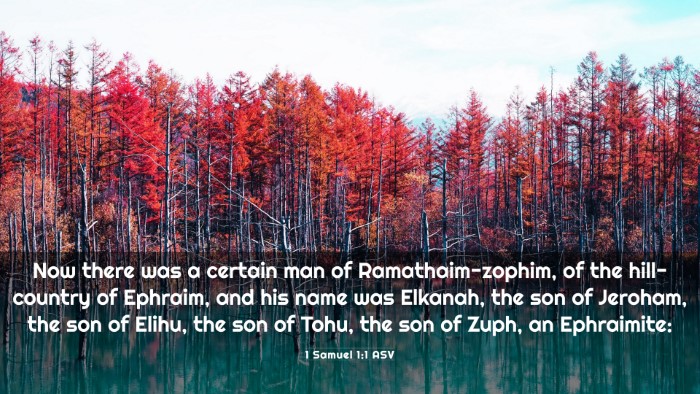 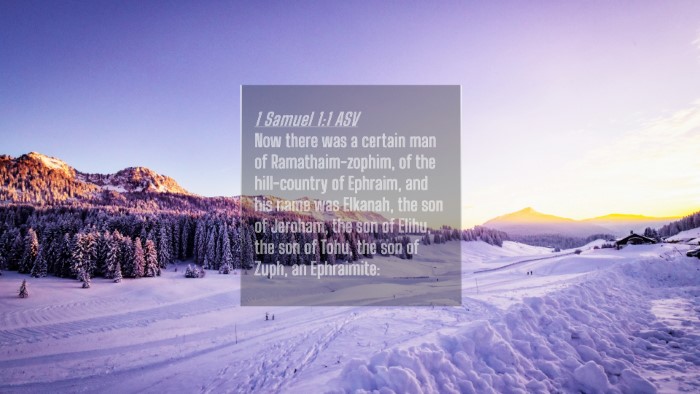 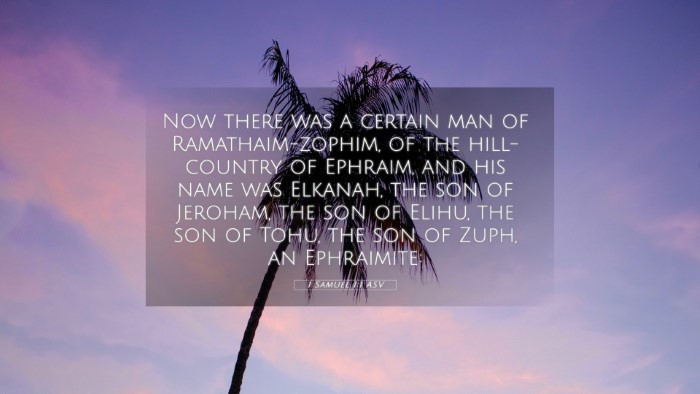 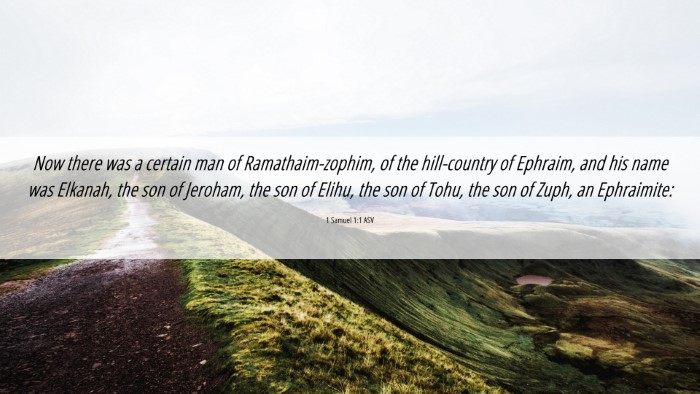 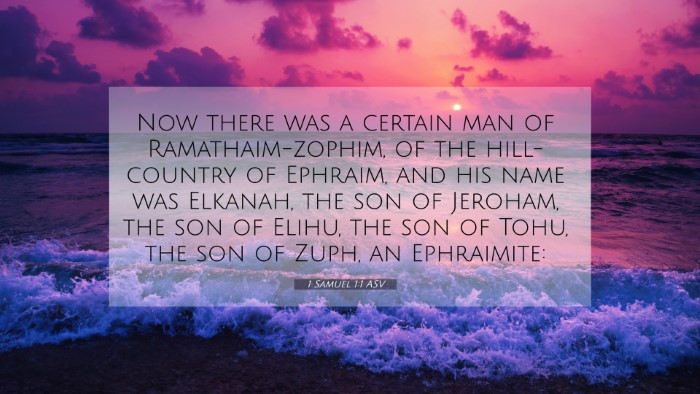 This cross-reference page section has been added with the hope of bringing in-depth meaning and understanding to the Scriptures. The cross references below can help identify similarities between Bible passages. The verses below have been identified in our system as verses related to 1 Samuel 1:1 ASV. Please click on any image below to navigate to that specific Bible verse page. 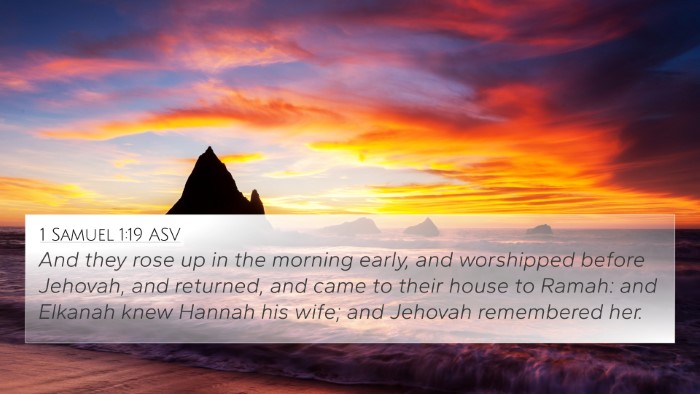 1 Samuel 1:19 (ASV) »
And they rose up in the morning early, and worshipped before Jehovah, and returned, and came to their house to Ramah: and Elkanah knew Hannah his wife; and Jehovah remembered her. 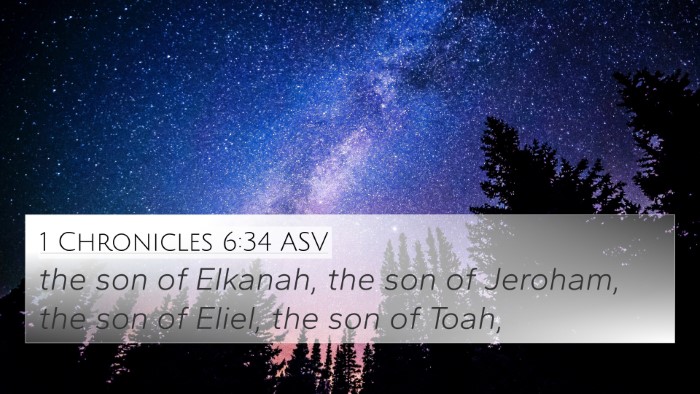 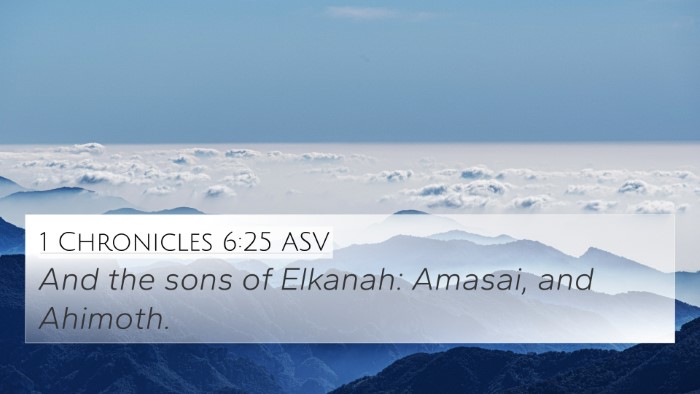 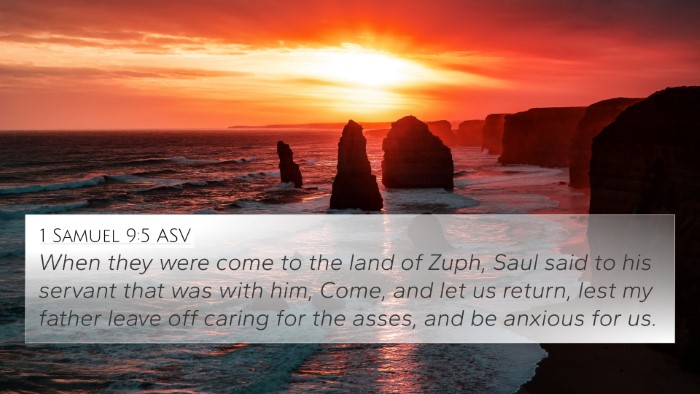 1 Samuel 9:5 (ASV) »
When they were come to the land of Zuph, Saul said to his servant that was with him, Come, and let us return, lest my father leave off caring for the asses, and be anxious for us. 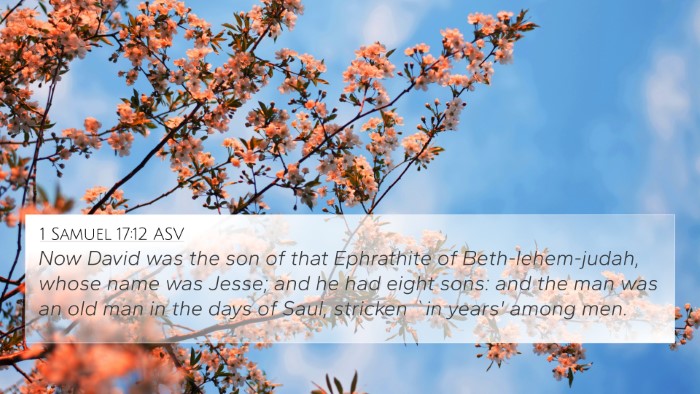 1 Samuel 17:12 (ASV) »
Now David was the son of that Ephrathite of Beth-lehem-judah, whose name was Jesse; and he had eight sons: and the man was an old man in the days of Saul, stricken `in years' among men. 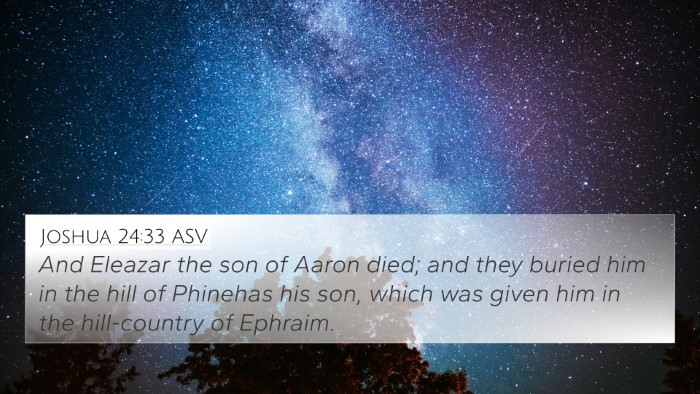 Joshua 24:33 (ASV) »
And Eleazar the son of Aaron died; and they buried him in the hill of Phinehas his son, which was given him in the hill-country of Ephraim. 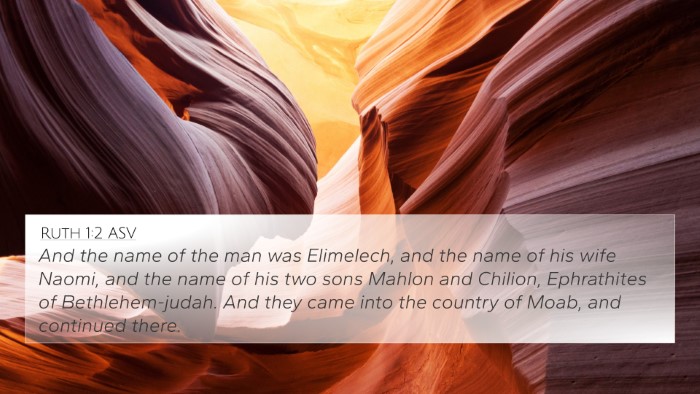 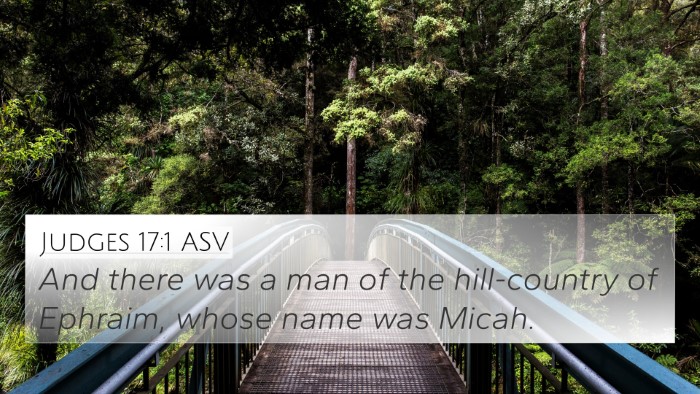 Judges 17:1 (ASV) »
And there was a man of the hill-country of Ephraim, whose name was Micah. 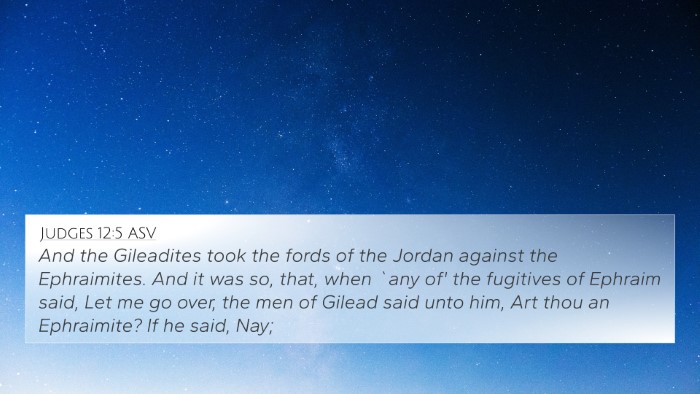 Judges 12:5 (ASV) »
And the Gileadites took the fords of the Jordan against the Ephraimites. And it was so, that, when `any of' the fugitives of Ephraim said, Let me go over, the men of Gilead said unto him, Art thou an Ephraimite? If he said, Nay; 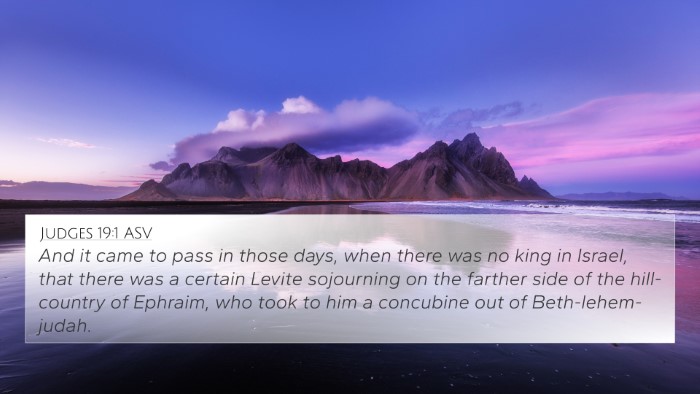 Judges 19:1 (ASV) »
And it came to pass in those days, when there was no king in Israel, that there was a certain Levite sojourning on the farther side of the hill-country of Ephraim, who took to him a concubine out of Beth-lehem-judah. 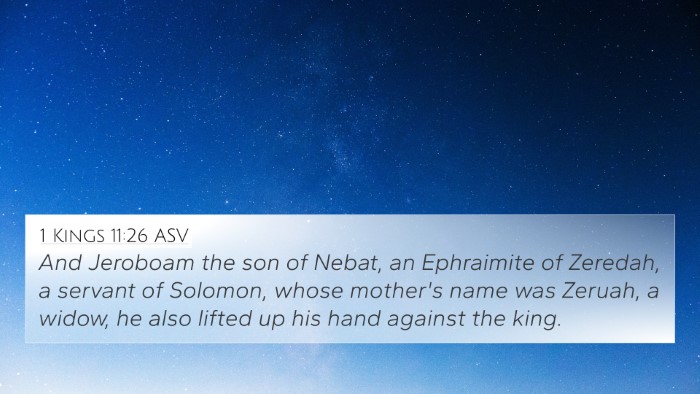 1 Kings 11:26 (ASV) »
And Jeroboam the son of Nebat, an Ephraimite of Zeredah, a servant of Solomon, whose mother's name was Zeruah, a widow, he also lifted up his hand against the king. 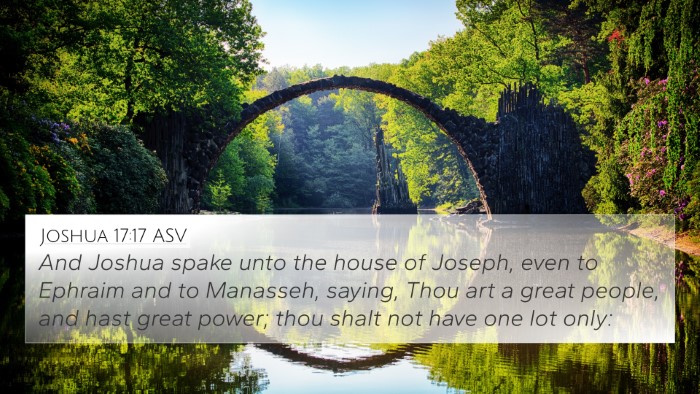 Joshua 17:17 (ASV) »
And Joshua spake unto the house of Joseph, even to Ephraim and to Manasseh, saying, Thou art a great people, and hast great power; thou shalt not have one lot only: